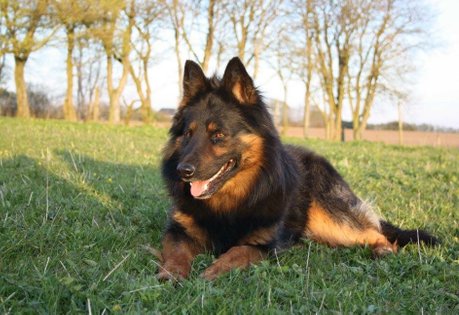 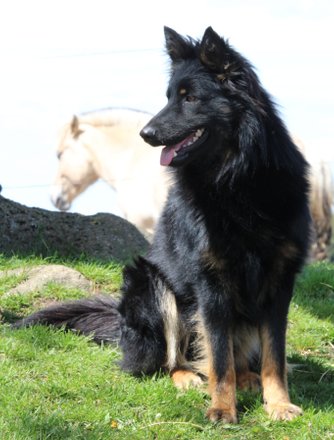 Arcus is a wonderfull dog, playfull and active.

Doing a lot of canicross and biathlon, with some 1. prices - he is very focused in the training. Also doing nose-work.

Ricky is from Herrera's first litter, a lovely boy who always have focus on the job to be done. He loves to work and always do his best to please.

He has done MH (mentaltest), with the comments, playfull and cool dog, not afraid of shooting!

"EUROPEAN WINNER 2015-breed is not recognized by FCI"

Eddie will go through fire and water for his master, he is a dog who is full of speed and voltage, no days are the same! Eddie has a great potential as a working dog because he has a great stamina. Eddie thinks it's all about fun and himself and is absolutely sure of himself. He has a great personality, he can only be loved!!

Eddie has now passed away, way too early. He is missed <3

We lost him at a surgery - he was kryptorchid.